Companies need to think mobile only, not mobile first, before they get left behind in the desktop graveyard.

by 500Startups’ Pankaj Jain In a country of almost 1.3 billion people, mid-20th century infrastructure, rampant corruption, over 400 million people below the international poverty line, roughly another 400 million people that are considered middle class and one of the youngest populations on the planet – building the next Facebook is not exciting. What is 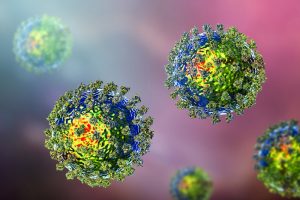 Discover the latest in Technology company news and announcements at CitizenTekk.

CitizenTekk has been around since 2012.
In 2018, the owner let the domain expire. The technology news articles are too good to disappear so we revamped the site, restored some of the great original articles (with credit listed to the original author), and will continue to grow it.