1) Microsoft Corporation Outlines 66,539 Account Requests From Law Enforcement During First Half Of 2013

Microsoft’s latest reports detail that it received 37,196 requests from law enforcement agencies between the months of January and June, which impacted 66,539 accounts. 77% of the requests filed asked for data such as a user’s name, IP history, and billing address. 21% of requests were given no information. In 2.19% of queries, “at least some” customer content was disclosed, such as subject/body of an email, photos, and address book information. This information was all obtained through lawful warrants or court orders. Microsoft Corporation is only allowed to publish these statistics on an annual basis.

2) Should LinkedIn Corporation Be Clearer About Harvesting Email Contacts?

Last week, four LinkedIn users filed suit, accusing LinkedIn of accessing their email accounts without permission and harvesting email addresses in order to send out unwanted referrals and invitations. The lawsuit is seeking unspecified damages, and has seen a large rise of public interest. “LinkedIn took my EarthLink account and sent an email to each of those in my address book — and many have complained — something that I NEVER would have consented to,” said a retired FBI agent and private investigator. “Not only did I not want my clients to receive such an email (very unprofessional), but my ‘enemies,’ those who I have investigated, and have suffered (deservedly) because of it, (potentially deadly for me), also received emails as they were in my address book list.” “We do give you the choice to share your email contacts, so you can connect on LinkedIn with other professionals that you know and trust. We will continue to do everything we can to make our communications about how to do this as clear as possible,” said Blake Lawit, LinkedIn’s senior director of litigation.

BlueJeans, a cloud videoconferencing business run by founder and CEO Krish Ramakrishnan, raised $50 million in days, which puts the current total of BlueJeans at $100 million. BlueJeans lets users on different systems, such as Skype and Google Hangouts, communicate with one another. Putting money in the bank wasn’t even Ramakrishnan’s to-do-list; but that changed when he meet Roger Lee, a general partner with Battery Ventures, at a casual meet-and-greet. Ramakrishnan told Roger Lee of his interest in picking up money, and Lee immediately took action. “$15-20 million was what we were thinking we would raise. We got an offer all the way to $75 million but I said, no, I won’t take that much. Let’s try $50 million,” said Ramakrishnan. In the end, BlueJeans made $50 million, with $26 million coming from Battery, and the remaining $24 million coming from Accel Partners, New Enterprise Associates and Norwest Venture Partners.

According to new website Quartz, Twitter plans to make its IPO filing public this week. Twitter, which is valued at approximately $15 billion, filed with U.S. regulators on September 12th to go public. However, they did this confidentially and did not provide a timeline. Twitter’s IPO could be delayed by various factors, from changes to market conditions to a potential and unseen shutdown. Twitter is leaning towards picking the New York Stock Exchange over NASDAQ for its initial public offering, said a person familiar with the matter.

San Francisco startup Klout is a social media analyzer that looks at 8 networks, such as Twitter, Facbeook, and Google Plus, and then grades users on how much social media “influence” they have. Last week Klout launched a smaller, related application called Cinch, which draws on its bank of Klout experts. The applications lets user ask lifestyle related questions, such as questions on parenting or pet care – from there, Cinch will search its database of influencers to match the best expert to offer advice to the user. To use Cinch, you log into the app using your Facebook account and type your question. Cinch will reach out to its experts. Once the app successfully finds you a pertinent expert, you and the said expert can private message each other about your question. Users can see questions others have posted, but the answers are kept private.

Earlier this week, Apple let internet shoppers reserve their iPhone 5S online for in-store pickup; however, this option only lasted a single day. Luckily, it is reported that the reservation system is soon coming back, and that Apple is preparing to start taking online reservations again soon, with some reports saying as soon as Monday. Customers can choose their preferred color, carrier, and storage capacity, and Apple will reveal which local stores, if any do, have such a configuration in stock. Demand for the iPhone has been high so far; even with the reservation system, you may still have a hard time securing your iPhone 5S. But at least now you’ll be able to avoid the lines.

A judge has approved a settlement for a class-action lawsuit filed against AT&T based on the unlimited data claims of the original iPad. These unlimited data claims were wildly popular, until they were withdrawn by AT&T. But now, if you bought a 3G iPad before June 7th, 2010, you will receive a $40 payout from Apple. If you purchased the original 3G iPad, but didn’t get mobile plan, you’re still eligible for a $20 return, or a month discount for up to a year that lasts under AT&T’s current $50 offering. This class action was born out of the frustration of affected customers’ over the change and the belief that they overpaid. The ruling won’t be finalized until February 2014, so don’t expect your money until then.

Author: Beth Kindig has published over 900 articles in the last 8 years exclusively on Technology and Startup companies. She has held product marketing and developer evangelist roles at tech companies representing products in data, security, internet of things, connected home, connected cars, encryption, mobile, health care, and Financial technology (Fintech).
Her articles have been featured in Venture Beat, AdExchanger, MediaPost, CitizenTekk tech news and the International Association of Privacy Professionals. She has written over 30 reports and whitepapers on enterprise technologies. Beth has also been a speaker at Tech Week, Android Developers Conference, Advertising Week NYC, GamesBeat and more. 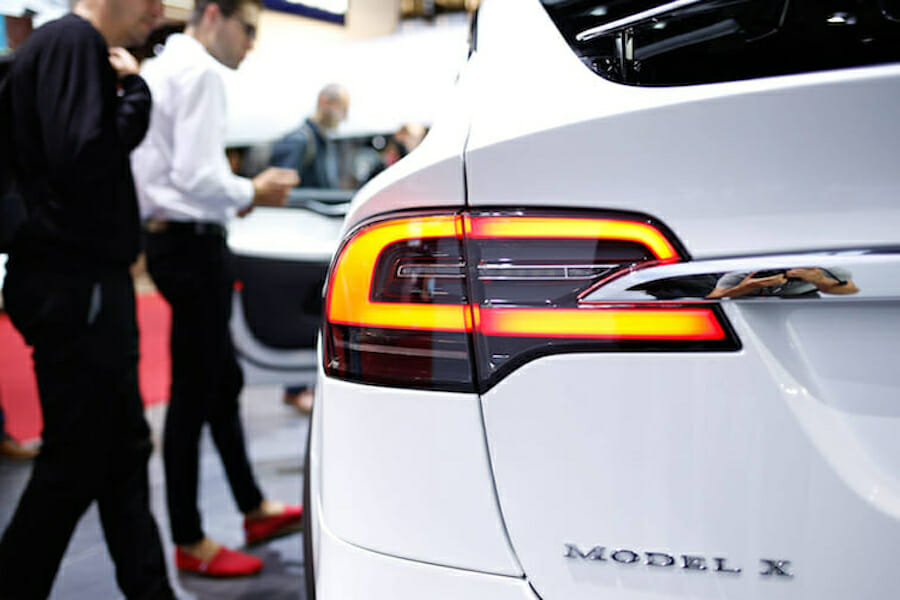 Recipe for a Green Tech Revolution