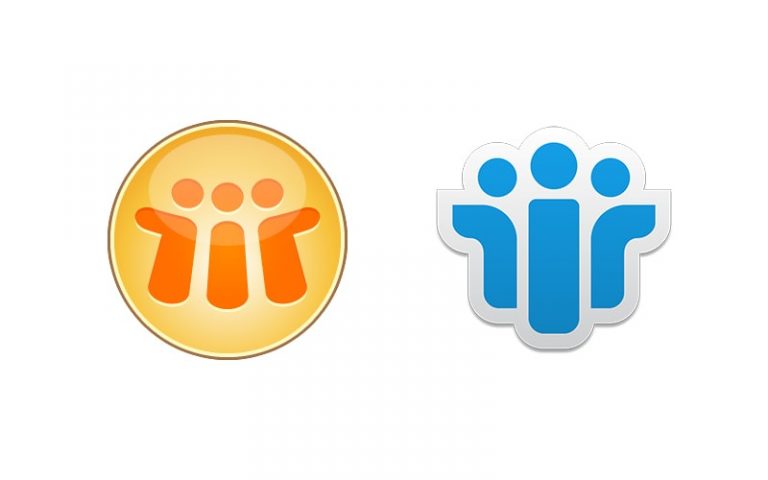 Some have pronounced Lotus Notes/Domino dead, a career killer, a zombie app. Lotus Notes is facing unprecedented user resistance due to perceptions that it is difficult to use and outdated with a tired user interface. In fact, this might also be one reason that IBM recently re-branded Lotus as IBM Collaboration Solutions. Despite these perceptions, CIOs should be wary of rip-and-replace strategies for Lotus Notes.

Lotus Notes and the Domino Server represent far more than just an email solution. True to their new branding, they are collaboration solutions used for many purposes like applications, databases, documents, sharing files, communication, calendars, and activities management. Huge investments have been made in the use of its reliable, full featured, and stable development platform which allows complex applications to be built that meet the exact needs of the business. Some may be surprised to learn that Lotus also supports both SaaS environments and offline use on demand.

At first glance, IT managers may decide that getting rid of Lotus is a good idea, but on further inspection some of the intricacies of this decision begin to lead former anti-Lotus crusaders to a change of heart. “Many migration projects have failed because IT managers underestimated the cost of moving away from Notes. In one case the business was trying to move Notes apps to SharePoint, but even after several years the migration remained incomplete, and had grown into a multi-team project across several countries, and users complained that the migrated apps lacked the functionality they had previously enjoyed,” says David Akka, Manager of UK and Nordics for Magic Software. “In another case, a migration away from Notes, initiated due to a merger, was cancelled because user requirements for apps were too difficult to meet with other systems.”

A migration project from Lotus Notes will often have hidden costs that eliminate the perceived savings. Unless a company is willing to abandon its significant investments in digital assets based in Domino servers, the savings in annual maintenance fees by switching to Outlook or Google for email are often surpassed by the expenses associated with converting Domino databases, applications and other assets within the Lotus realm. Many IT managers conducting the initial cost-benefit analysis of email migration have overlooked the costs of rewriting legacy Lotus Domino-based solutions.

Don’t worry zombie killers, we’re not making an argument that Notes should be retained as an email platform because it is just too hard to replace the related Lotus Domino apps. On the contrary, one can make the move from Notes and implement new collaboration solutions while leveraging the legacy Domino solutions in a coexistence model that will save hundreds of thousands of dollars or more. So why do we say you need to make a move from Lotus Notes?

As most users can tell you, the Lotus Notes client is a memory hog, bringing overall system performance to a crawl and the user interface is dreary and drab. Many users report bugs that have gone unresolved for far too long and system administrators complain that upgrades are too few and unreliable. They muddle on using workarounds for what should be ordinary tasks and suffer from a lack of integration options out-of-the-box.

But as implied in our title, we get to the real reason: Lotus Notes and Domino are not mobile friendly and they desperately need to be. Lotus users want to access underlying capabilities on their smartphones. The traditional desktop Notes interfaces does not transition to mobile well at all, requiring too many windows, too many clicks, and too much mouse and keyboard interaction. The ubiquity of smartphones in the workplace requires interfaces that leverage touch screens and single finger input for faster user experiences and greater convenience. The changing nature of mobile usage represent a context-shift that demands the redesign of collaboration workflows as well. These are the realities of dealing with a mobile workforce that is in need and on-the-go.

CIOs with good survival instincts are demanding solutions that leverage its stable environment for imports, legacy data and business logic. The solutions they are finding are process-based integration and multi-channel application development platforms. Application development and integration platforms with Lotus Notes and Domino adapters can be used to create modern feature-rich desktop, web and mobile apps with intuitive and optimized interfaces that match the needs of enterprise users regardless of whether they are connected via a mobile phone, tablet, web browser or desktop computer.

Mobile apps built on top of Lotus Notes and Domino perform efficiently, look cool, and scale to any number of users. CIOs can beat the zombie apocalypse by directing their organizations towards integrated mobile solutions that leverage their existing investments in Lotus applications. The benefits may be far more than mere ROI, they could mean CIO survival.

Author: Glenn Johnson
Senior Vice President of Magic Software Enterprises Americas. Mr. Johnson is the author of the award-winning blog “Integrate My JDE” on ITtoolbox and contributor to the Business Week Guide to Multimedia Presentations (Osborne-McGraw Hill). He has presented at Collaborate, Interop, COMMON, CIO Logistics Forum and dozens of other user groups and conferences. His interviews on software industry issues have been aired on the NBC Today Show, E! News, Discovery, CitizenTekk Technology news and more. 6 Tips to Prepare for Enterprise Mobility