Stop Ignoring Your Audience in the Emerging Markets Fortumo is a mobile payments company that powers in-app payments for game developers such as Rovio, Gameloft, Vostu and Zeptolab. The company covers 80 countries through 300 operators and lets users make payments on the web and in Android, Windows 8 and Windows Phone apps. For more information about Fortumo, visit fortumo.com. For insights into the mobile payments industry, read blog.fortumo.com

Our headquarters are located in Estonia, which is a country with 1.3 million people. This country is roughly the size of New Hampshire. Testing products in Estonia is mostly fruitless - the sample size is small enough to be statistically unreliable, even when building a consumer product. Regardless of the limitations, we have connected 80 countries through 300 mobile operators - the largest coverage in the mobile payments industry.

Our highlighting of these numbers is not meant as self-appraisal. Because we don’t have a comfortably large home market, expansion into other countries has been vital for us. It is also something that companies in large, developed countries do not have to worry about and has proven to be a wonderful competitive advantage.

Companies with a large enough user base in the home market are in danger of getting tunnel vision. If you are already at break-even, why would you take the chance of expanding into uncharted territories on other continents? If thinking about launching your product in Brazil or Poland seems risky, it’s because expansion has not been internalized in the company from the get-go. You are essentially giving up on targeting billions of potential customers.

In addition to avoiding risk, another reason for evading expansion is the false assumption that revenue is concentrated in North America and Western Europe. While it is true that the purchasing power in these regions is significantly higher, the other side of the coin is that user acquisition and competition is much tougher as well.

In the mobile payments industry, we can illustrate this disparity by comparing user acquisition costs on the iOS and Android platforms. Android is dominating the emerging markets and user acquisition is almost two times lower than on iOS. Mature consumer economies are flooded with products and services, which means it is much harder for a newcomer to stick out.

One of our most successful markets in terms of revenue is Brazil. This is a country where we have neither an office nor any local employees. There are several reasons why Brazil is huge for companies involved in mobile games:

Brazilians love gaming.  So, why wouldn’t you try to enter this market as a game developer? The data above allows us to argue that there is revenue potential there and our own success in Brazil confirms it. However, if you think about your social circle - what percentage of entrepreneurs are planning of expanding into Brazil? It is likely to be very few, as emerging economies are not important for many companies.

If you do decide to differentiate yourself and aim at a market in Latin America, Eastern Europe, Africa or Asia, there key criteria to be considered not usually relevant for US-centric companies:

Emerging markets might seem like a gargantuan challenge at first - foreign, fragmented, and distant. But that’s only because you have not been thinking about them in the past. With China reaching the first position in smartphone sales last year globally, now is the latest point at which you can afford to start reaching out.

Fortumo is a mobile payments company that powers in-app payments for game developers such as Rovio, Gameloft, Vostu and Zeptolab. The company covers 80 countries through 300 operators and lets users make payments on the web and in Android, Windows 8 and Windows Phone apps. For more information about Fortumo, visit http://fortumo.com. For insights into the mobile payments industry, read http://blog.fortumo.com.

The 7 Dimensions of the Language Learning Market 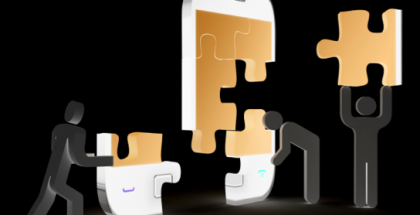 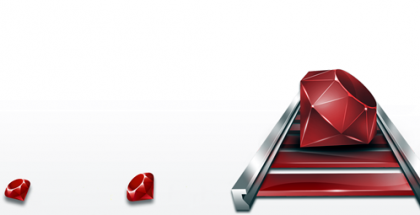 Startups are the First Line of Defense April 8, 2013 | Beth Kindig 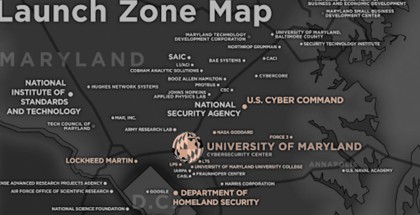