While football fans experienced a major comeback in the second half (and last second) of the game, music fans were tuned into the halftime show which featured Lady Gaga and over 300 drones. The Intel Shooting Star drone system included LED strips on each drone, producing up to 4 billion color combinations. The drones worked in tandem, weighed 280 grams and were controlled by one pilot on the ground. While drones are commonly used to record football events, this was the first they were used as part of the Superbowl show. However, due to restrictions in Houston for flying drones, the performance was actually taped earlier in the night and was not live to the Superbowl crowd in Houston.

On Monday, the House unanimously passed the E-mail Privacy Act which creates a protective layer for information stored in the cloud by requiring a warrant to access emails, social media posts, and other online content. The E-mail Privacy Act also extends the requirement for a warrant to include content that is over 180 days old. The bill was passed to update laws created prior to the digital era.

San Francisco Mayor Ed Lee announced the city will offer free tuition to city residents starting next fall. The program will cost the city $5.4 million to help cover enrollment fees for City College and will allocate $2.1 million towards the cost of credit while the remaining $3.3 million will go towards books, transportation, and health care. To qualify, students will have to have lived in San Francisco for at least one year. The
program is set to help 28,000 to 30,000 students. According to Mayor Ed Lee, “This is an investment in our youth, in our city and in our future.”

In the ongoing battle for eyeballs and binge-worthy episodes, Netflix plans to create 1,000 hours of original programming in an attempt to surpass the competition by HBO and Amazon. Last year, Netflix produced 600 hours of content, relying on artificial intelligence to recommend programs. The data-driven company primarily relies on past choices in it’s recommendation engine. Netflix is now in 190 countries compared to HBO’s 50 countries and Amazon’s 200 countries.

Beth Kindig writes the "This Week in Tech News" column covering the most essential headlines of the week in abbreviated form. Her readers are busy professionals and casual tech enthusiasts who want to effortlessly stay on top of the latest news. Follow her on Twitter @Beth_Kindig

ZeniMax Awarded $500 Million in Oculus Lawsuit for Violation of a Non-Disclosure Agreement This week a Dallas, Texa 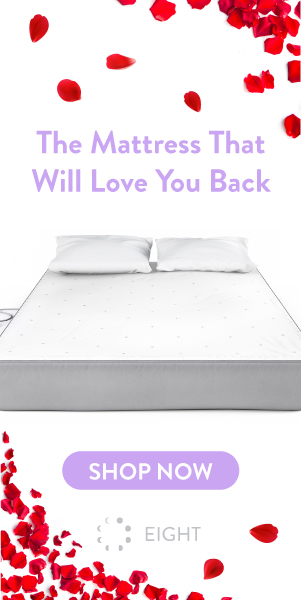